Skip to content
Since the last virtual meet-up I have been busy with lots of PVA and scenic treatments so that my original shunting puzzle now looks like this:- 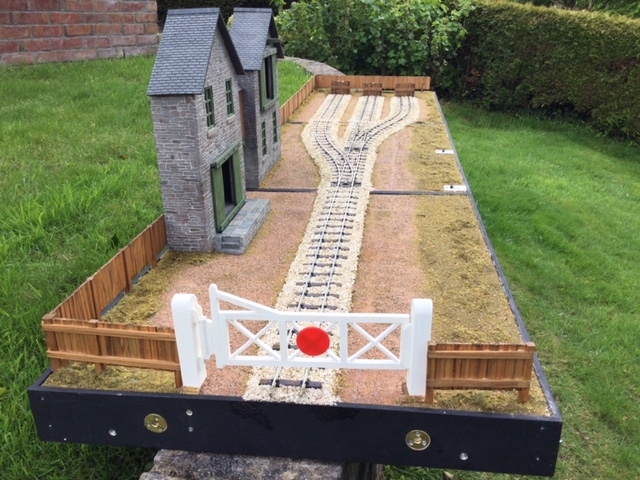 and the new station boards at the other end of the layout thus:- 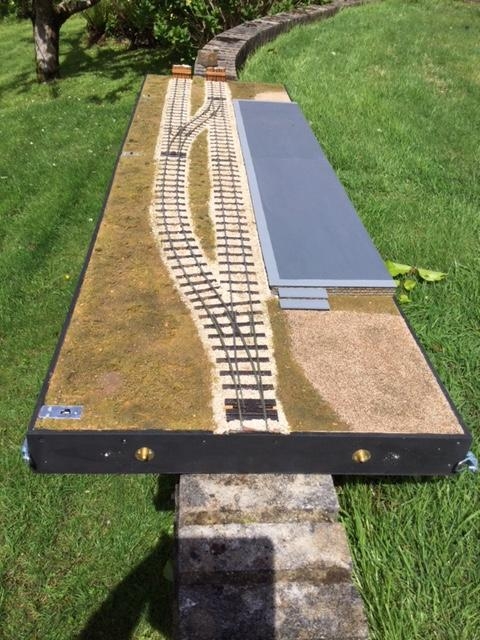 and here is the entire layout:- 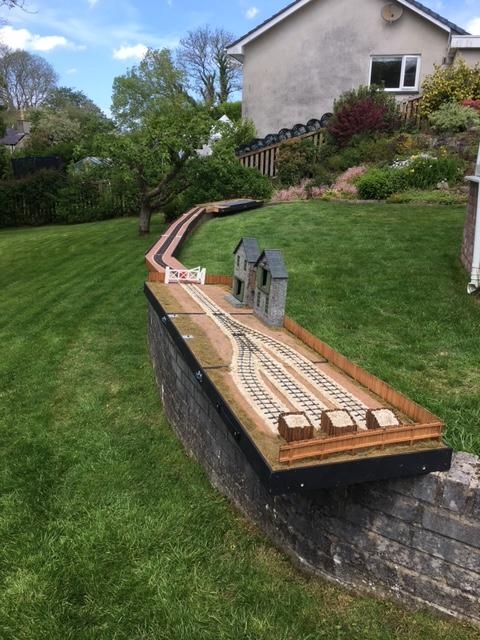 Trains were played this afternoon:- 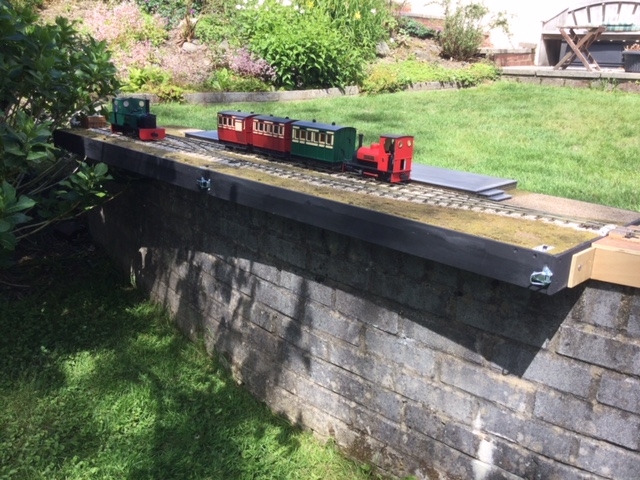 A passenger train had run from the mill and shunted to put the brake van on the rear Later:- A passenger train arrived whilst a diesel hauled train that had been formed during the shunting puzzle at the other end and run round at this end awaits departure:- 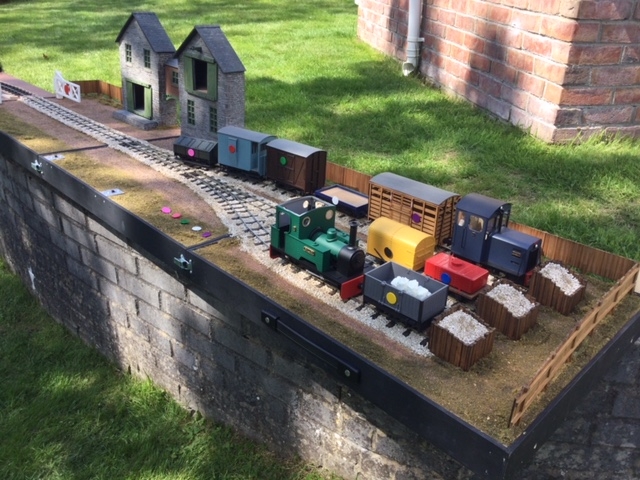 The diesel hauled train then ran back to the Mill but was too long for the siding so the light engine could not be released to allow shunting with massive cheating! The end of the day, all locos and stock at one end for putting away, no room to shunt anything. 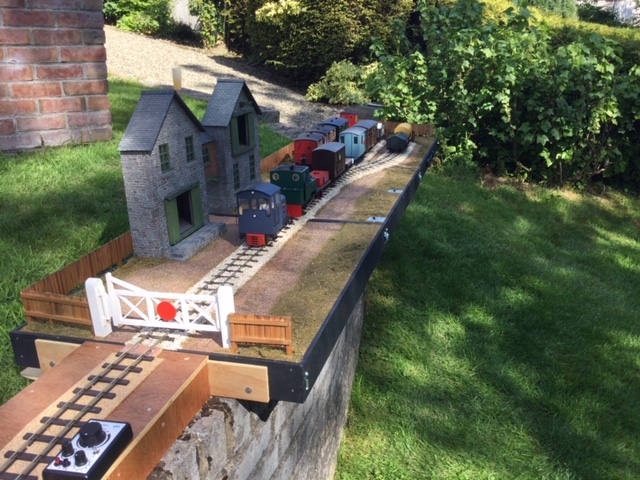